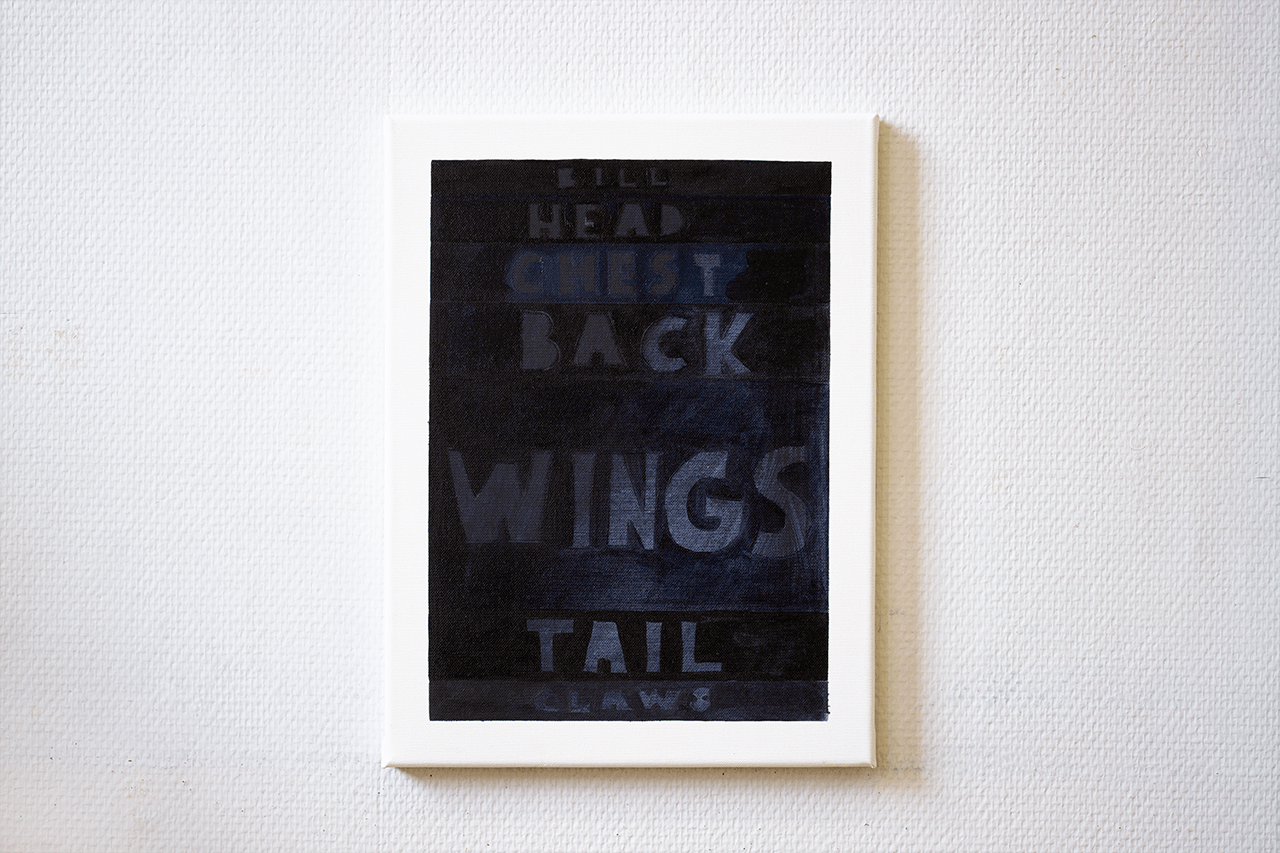 The raven is an incredibly intelligent bird. They can imitate human speech as well as other bird songs. Of course, the raven is best known (allow me a bit of poetic licence here) for its role in Edgar Allan Poe’s poem ‘The Raven’ and the film adaptation with Vincent Price. In real life, the raven is a lot bigger than people often think.

Differences between crows and ravens:

Collective noun: a conspiracy of ravens

Any cookies that may not be particularly necessary for the website to function and is used specifically to collect user personal data via analytics, ads, other embedded contents are termed as non-necessary cookies. It is mandatory to procure user consent prior to running these cookies on your website.