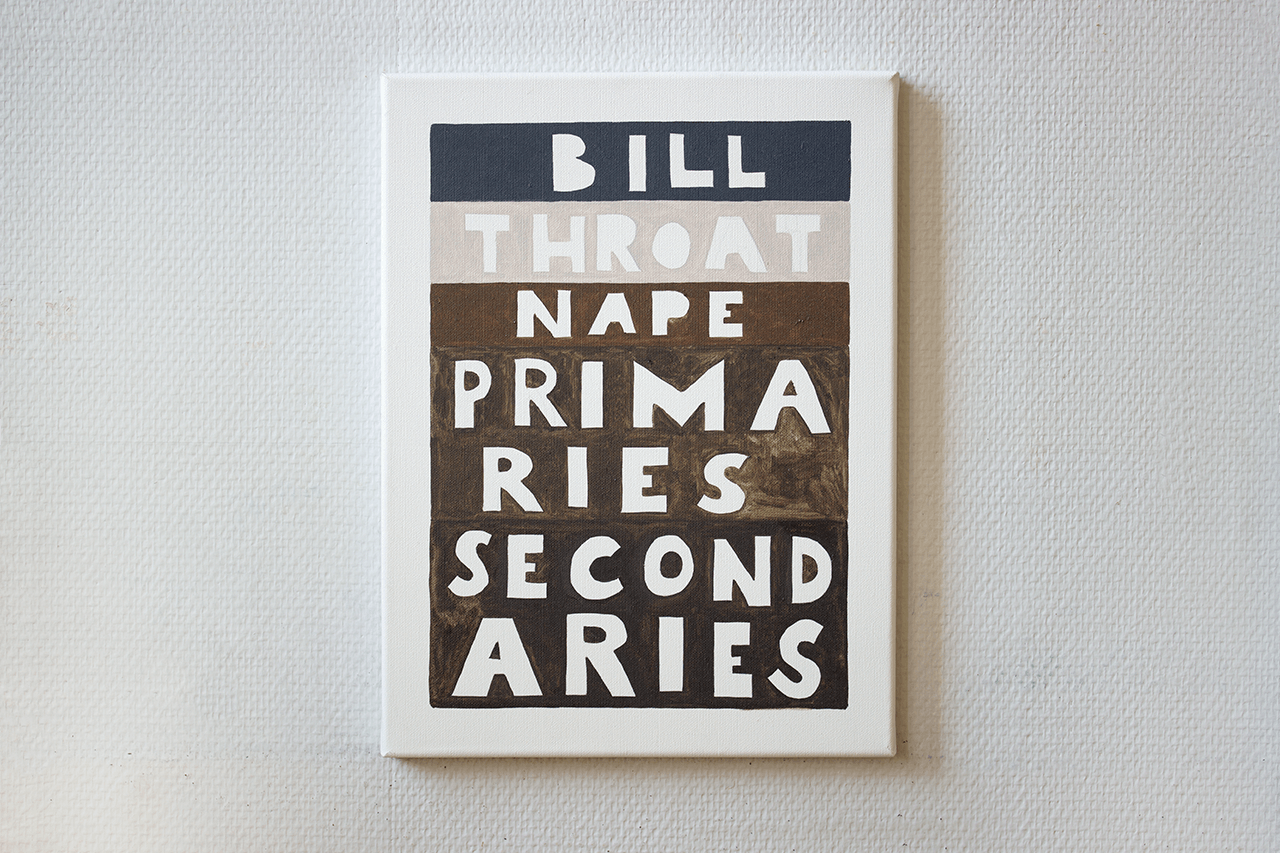 The sooty shearwater can dive 60 metres deep in the sea to hunt for squid, lobster and small fish. It spends most of its time in New-Zealand, Australia and parts of South America, including the breeding season. With strong winds, the sooty shearwater flies quicker than other sea birds and it has a more athletic look than other shearwaters.

The sooty shearwater was also the inspiration for Alfred Hitchcock’s The Birds, when in 1961 a flight of thousands of birds flew over a bay in California, regurgitating fish, flying into objects and dying on the streets.

Any cookies that may not be particularly necessary for the website to function and is used specifically to collect user personal data via analytics, ads, other embedded contents are termed as non-necessary cookies. It is mandatory to procure user consent prior to running these cookies on your website.